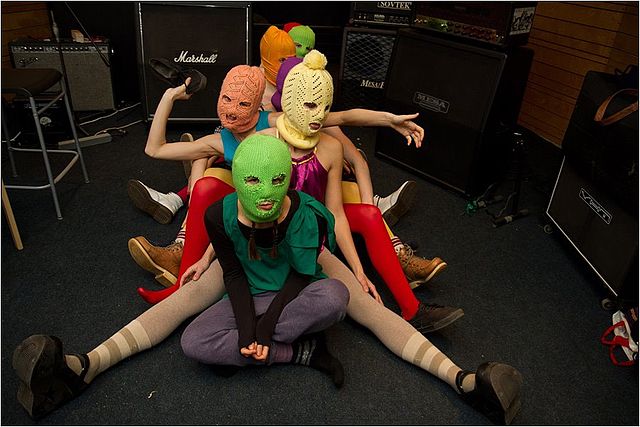 Coverage of the Pussy Riot trial has been widespread.  For those unfamiliar, the punk band/performance artists lip sank an original “punk prayer” entitled “Mother Mary, chase Putin out” from the alters of the Cathedral of Christ the Savior in Moscow.  Police arrested three of the five performing members in the days that followed and they have been imprisoned ever since.  Their trial was nothing short of a judicial farce leaving many observers to describe the formality (and consequential sentencing) as “medieval.”  The three members on trial were found guilty of “hooliganism to incite religious hatred” and will remain in prison for an additional nineteen months.  While the sentence surprises no one familiar with the Russian judicial system, what comes next?

One response to “After the Pussy Riot Trial”